A+ Services has continued putting its ingenuity and vast pipeline engineering expertise to work to deliver water pipeline solutions to clients across the US. Our growing professional staff provides the full range of services from feasibility studies to design, engineering and project delivery. 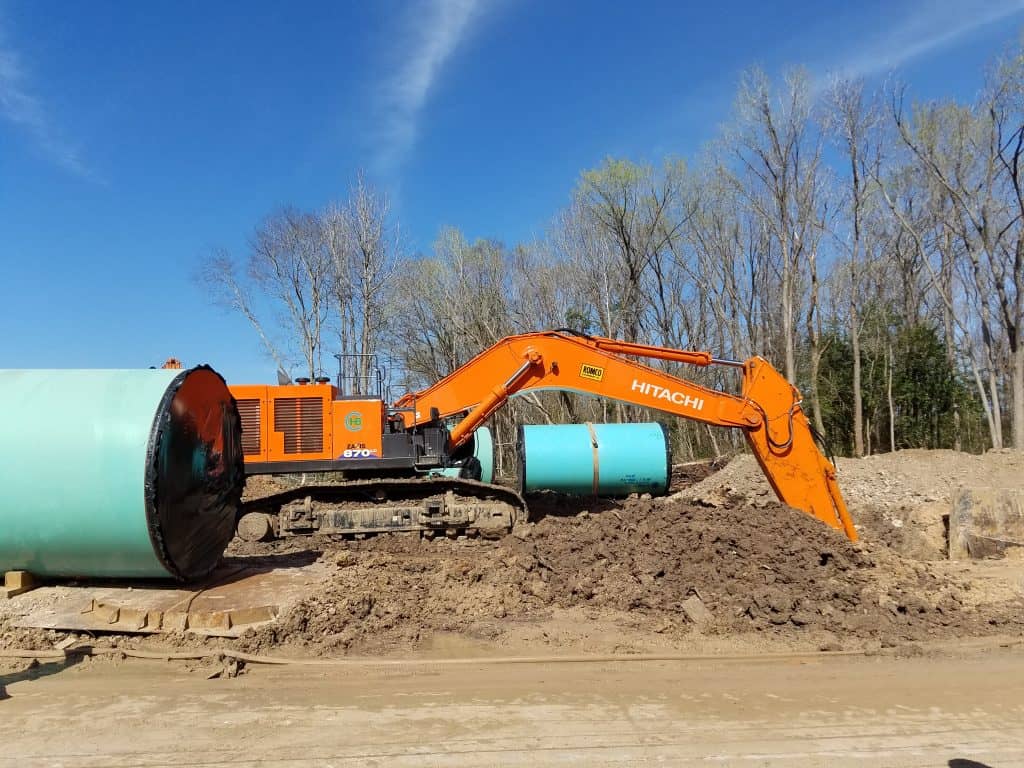 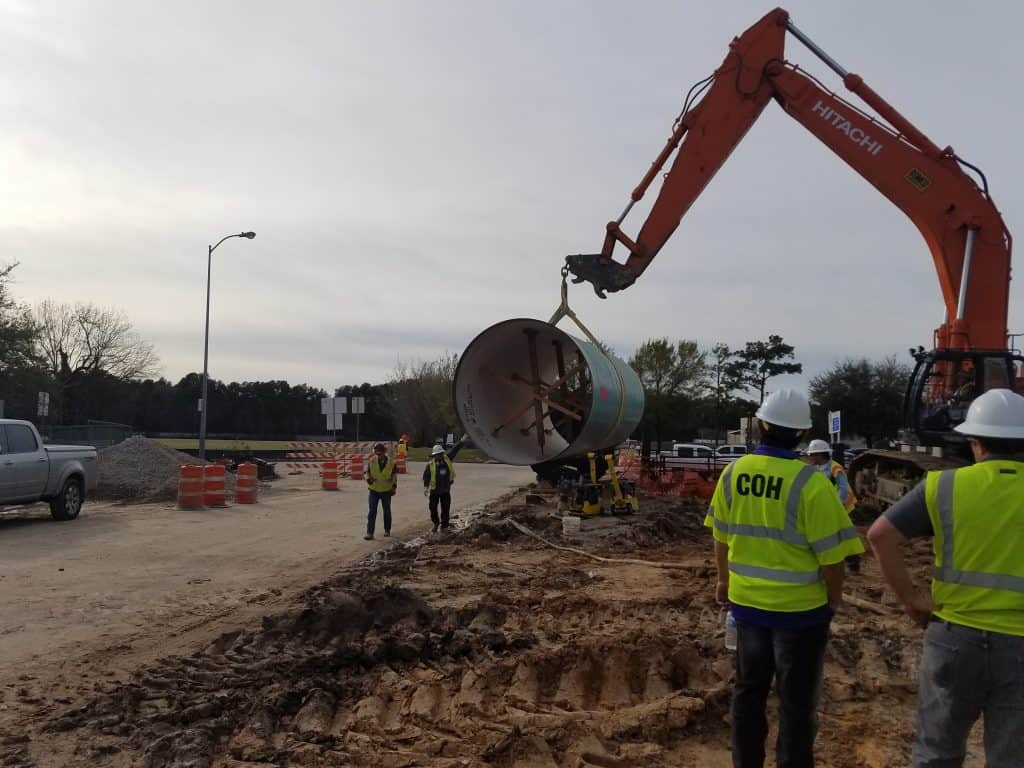 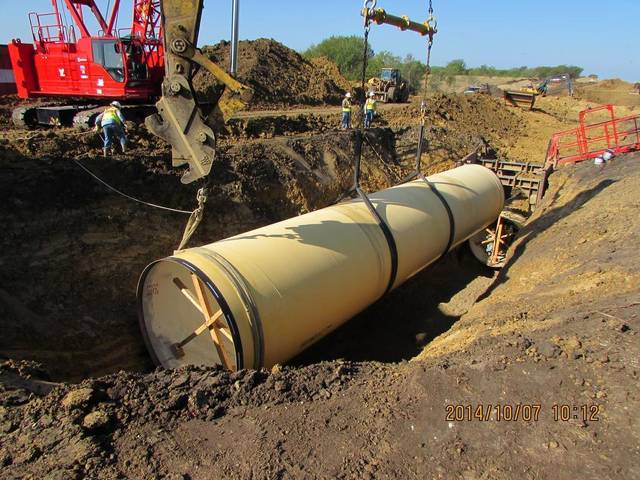 This project is part of the Northeast Transmission Waterline, a multi-year project designed to carry treated surface water produced by the planned expansion of the City of Houston’s Northeast Water Purification Plant. This project consists of approximately 10,000 LF of 108” water transmission line along multiple City of Houston easements from Bellow Falls to Smith Road. One of the main challenges encountered in this project includes the constructability issues in placing the proposed 108” line in close proximity to an existing 84” parallel line. A+ Services is providing engineering support to the lead design firm on the analysis of the maximum allowable load on the existing 84” line and minimum separation distances between the two lines. A+ Services is also designing the interconnect details to the existing 84” line. Other engineering services provided include a review and analysis of the project’s geotechnical report, constructability reviews on project submittals, a review of the project’s design details, and coordination with vendors on pricing for major items.

Aurora Technical Services was selected by the City of Houston as the prime to design almost 8,000 LF of 108” water transmission line. The waterline has numerous challenges that include; installation of the new line adjacent to an existing 84” waterline (that cannot be taken out of service), several tunnels requiring close attention to the potential impact to railroad operations and the BW 8 main lanes.  Furthermore, this project will involve a number of critical crossings of roadways and petroleum/gas pipelines. The estimated construction cost for the project is between $22M and $28M. The ongoing design includes coordination with HCFCD, TxDOT, Harris County and HCTRA, as well as several Municipal Utility Districts.

60” DIP along Dolly Wright, Dubois and Victory from the Acres Home Pump Station to Inwood Park—City of Houston, TX

This project consisted of approximately 6,800 LF of 60” WL along mostly a two lane asphalt roadway (in a 50-foot-wide ROW) with rather deep roadside ditches. Design included a discharge connection to one of the Owner’s largest regional pump stations.  Due to the service area of the pump station, the connection had to be designed to phase the work in such a manner to minimize the required shut down period of the pump station.

The project alignment extended through an historical area of town which was considered economically depressed.  Complicated the design was to need to replace the existing water distribution line located within the ROW, while at the same time avoid disturbing a parallel 21” deep gravity sewer line recently installed a few years earlier. A key consideration was the trench wall stability of the proposed 60” line when parallel to the 21” sanitary. In a few areas to protect the manholes, solid shoring was required.

Another challenge was maintaining adequate drainage while the 60” line was under construction. The project alignment was along a roadway which was over 1 foot higher than the abutting properties. During design, alternatives to discharging the groundwater was evaluated to ensure the adjacent residents’ homes were not flooded during construction.

GCWA owns an existing 39" prestressed concrete waterline that is the main supply line for the City of League City. A segment of the existing line crossed underneath an overpass bridge on IH-45 where construction was underway for the expansion of the highway. Field investigation conducted by TxDOT revealed a conflict between the bridge expansion’s pile foundation and embankment. Due to the criticality of the waterline to the City of League City and the potential for future impacts on the I-45 bridge in the event of line failure, the waterline had to be relocated outside the proposed bridge embankment. ATS responsible for evaluating the optimal relocation alignment that avoided interruption of ongoing highway construction, and conflicts existing and proposed utilities and the development of the design for selected alternative, which involved the design of tunnels across IH-45 and SH-96.  The design of the relocation needed to take into account conflicts with existing and future utilities, such as future storm sewers, gas pipelines and water distribution mains, while avoiding interference with ongoing highway construction. ATS was also responsible for construction phase services and construction management.